The Man with the Plan for the Band Makes a Stand 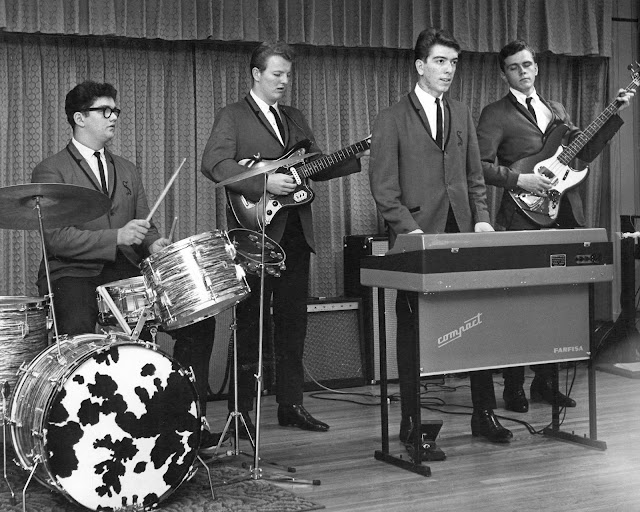 Let’s say you have a band.
Let’s say it’s a rock-and-roll/blues band.
And, let’s face it, it’s a pretty shitty band.
You’ve got a drummer who can’t keep time. The tempo ebbs and flows like the surf off Malibu Beach, He’s either playing a funereal dirge, or he’s off to the races. And you never know which is going to happen when. 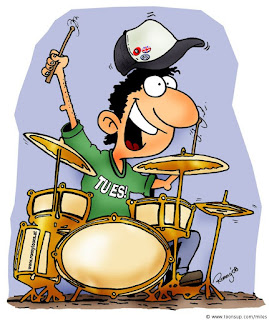 You’ve got a bass player who can’t get with the drummer, and he’s got no funk at all. Sounds like he should be playing in a polka band. 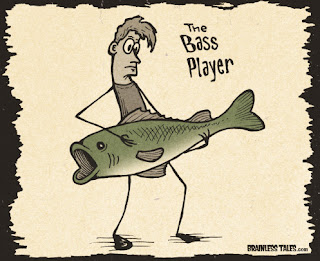 He really knows his scales!
You’ve got a guitarist who’s trying to set a Guinness Record for the most notes ever played per measure for 48 straight bars. 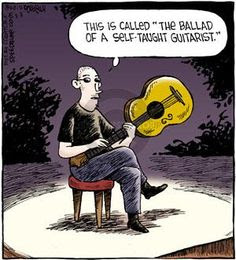 And they’re ALL trying to play louder than everybody else.
You audition for some gigs, but unless the audition is for a close friend or somebody’s mother, you rarely get the gig. And on those few occasions when you DO get the gig, you never get a return engagement.
It ain’t happ’nin,’ daddy-o.
What’s the problem?
You get a brand-new, state-of-the-art PA system.
But a new PA doesn’t fix it.
You get matching tuxedos.
But matching tuxedos doesn’t fix it.
You get some new publicity photos.
New photos doesn’t do it.
You learn a whole bunch of cover songs, AND you write a whole new bunch of originals.
New material doesn’t make it any better.
You print up really slick posters and paper the whole town with them.
All to no avail.
No matter what you do, nothing seems to work.
You know why?
Because the PA system isn’t the problem.
Your costuming isn’t the problem.
Your material isn’t the problem.
Your publicity isn’t the problem.
The problem is that your band sucks.
You want to fix it?
First, ask yourself this question: What’s the purpose of this band? Is it a bunch of pals getting together for grins to drink some hooch, smoke some dope, and be the rock and roll kings of your garage on Saturday nights before you go back to your dead-end daily grind on Monday? 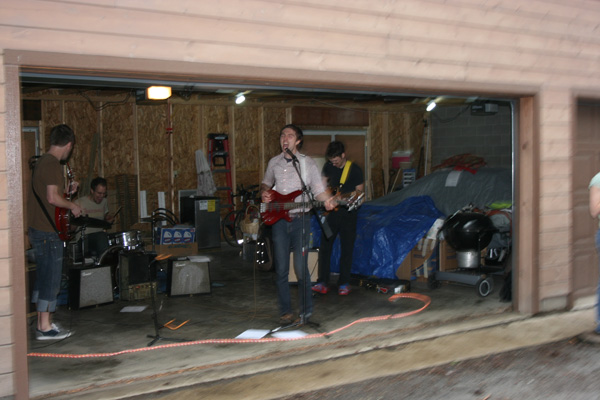 Or is it to entertain people, to spread joy, and maybe even if you do it well enough, people will PAY you to do it, so maybe you can shitcan that lousy day job you hate, and everybody wins? 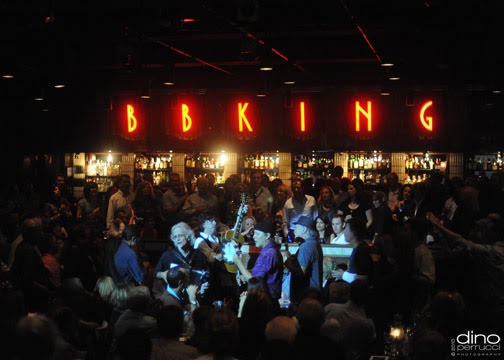 Choose.
Because you sure as hell can’t do both.
If you decide on the former, that’s fine. Go in peace and bitch no more.
But if you decide it’s the latter, then here’s what you do:
1) You fire the drummer and find one who can keep better time than a Swiss watch.
2) You fire the bass player, and find somebody who fits so tightly with your drummer that they’re like Siamese twins joined at the groove.
3) You strangle the guitar player with is own cord, and dispose of the body by putting it into one of those empty chairs in Congress. It’ll be months before anyone notices, and no jury in the world would convict you, anyway.  Then you hire yourself an old blues man who knows when to wail and when to lay back.
Then you throw a big party and invite the whole block --  the whole world as you know it  -- and you play all night for free. The neighbors don’t complain because they’re all at your party, getting their groove one, see? If the cops do show up, you shove a beer and a burger into their hands like they’re your long-lost cousins. Everybody has a great time -- maybe even the cops, even though they don't get to shoot anybody -- word spreads, and bada-bing, bada-boom...
See how simple that is?
Is there a point to this waggish tale?
Funny you should ask.
Let’s face it: our national band sucks.
The drummer -- the legislative branch -- doesn’t have any idea of what it’s supposed to be doing or who it’s supposed to be doing it for. They’re more concerned about picking up chicks at the bar than they are playing the gig and playing it well -- maybe because they’ve already got a long-term contract. Now, mind you, I’m not against picking up chicks. But let’s play the gig first. Then you get your chicks for free, or so I’m told.

Our bass player -- the judicial branch -- is not only at odds with the drummer, they don’t even know what tune we’re supposed to be playing. Somehow, Equal Justice Under the Law” modulated into “Pay to Play.” 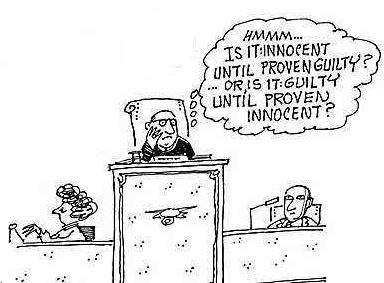 And the guitarist -- the executive branch -- is totally out of control, way over-playing, going far,  far beyond what he should do. He’s not supporting and filling in. He’s  trying to play the MELODY, and crowding out the STAR of the show, the front man, the singer who people actually come to see and hear.

The STAR of the show -- that’s the People.
It’s OUR band. We started it. It’s OUR vision. It’s OUR dream.
Not the Legislature. Not the Judiciary. Not the Executive.
WE decide what tunes we’re going to play and how we’re going to play them. If they don’t like it, let them go start their own fucking band. This one’s OURS, and we’re calling the tunes. 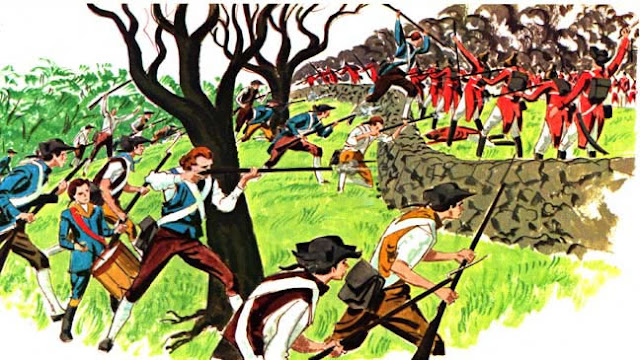 An emotionally-loaded image calculated to make you stop thinking critically.
But WHY is our band so shitty?
Well, it’s OUR band. So it’s OUR fault.
We hired guys we LIKED ( or who could score really good dope) instead of cats who could really play, and we over-looked their short-comings for so long, they started to think they were good musicians.  Maybe WE even started to think they were good musicians. We let them pick songs, and do the arrangements and tell US when and how to sing. It's like the Skipper making Gilligan the Captain of the Minnow.
We all got so emotionally invested in the personal internal relationships in the band, that we forgot all about the PURPOSE of the band in the first place -- which was supposed to be about spreading little joy around town, and not about throwing ourselves a rock-and-roll circle jerk.
A new PA system isn’t going to fix that.
All of us getting matching red, white and blue tuxedos won’t fix it, either.
The name of this tune is “A Republic with Liberty and Justice for All.”
Not a simple song.
A sweet sonata.
Not a One-Note Samba.
There are a lot of odd changes, chord inversions, and complex licks in this tune.
You need some serious chops to play that shit.
It’s about time we fired these 3-Chord Wonders, and hired some cats who can cut it.
You dig?
Liberty & Justice,
sj