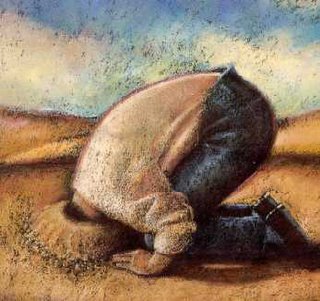 Member of the Warren Commission investigating the JFK murder.

According to the testimony of more than a dozen eye-witnesses and a security camera, the following events occurred.

1. 8:02PM: Bob, fresh from the pool and wearing just his speedos, enters an empty 4' by 4' closet. The closet has one door. No trap-door, secret panels, suspended ceiling or other possible access.

3. 8:04 P.M.: There is a loud, though muffled, noise like a "pop" that appears to come from inside the closet. A moment later, Joe exits the closet, leaving the door wide open. Crumpled up on the closet floor is Bob, dead as a doornail. There is a .38 calibre entry wound at the center of the base of his skull that did to his medulla oblongata what the Allies did to Dresden. Lying beside him on the floor is a .38 Smith and Wesson revolver.

If you can't trust a cop who wears black fishnet stockings, who can you trust?

The only person in the closet with Bob at the time of his death was Joe.
But no one actually saw Joe shoot Bob because the closet door was closed.
"Bob committed suicide," claims Joe. "It was tragic. The fact that he chose the very moment when I was alone with him to do the deed is just coincidence."

Nobody saw a gun in Bob's possession.
Not much room in Speedos to hide one.
"Well, just because no one saw it," says Joe, "that doesn't prove he didn't have it. Maybe he had it under his arm or something."

The cops test Joe's hands for gunpowder residue. The results are positive.
They test Bob, too. The tests on Bob are negative.

"I was at the pistol range this morning," explains Joe. "And I hadn't washed my hands. Bob happened to pick a day when I was at the range to shoot himself. It's just a coincidence. Besides, those tests aren't 100% foolproof. Something must have gone wrongs with Bob's. The police lab must have messed up the test." 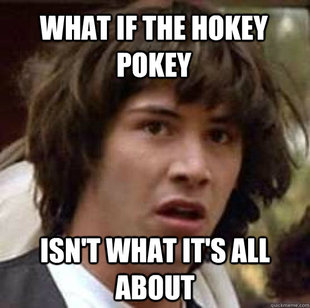 The cops ID the revolver. It's Joe's.
"My gun was stolen sometime after I went to the range. I'd put it in my desk drawer and when it was time to go home it was gone. I guess it was Bob that stole it."

The Medical Examiner does an autopsy and determines the trajectory the bullet took through Bob's skull. It was a somewhat upward angle. The ME also found no contact burns on the wound and concluded that the muzzle of the weapon had been 18-24 inches away at the moment the weapon was discharged. The ME concluded that it would be anatomically impossible for Bob to have shot himself in the back of the head, with the gun at this angle and at this distance.
"But Bob was really into yoga," comments Joe. "He could do all kinds of weird things with his arms and legs. The fact that the nature of the wound suggests that Joe was murdered is just a coincidence."

The cops check around and find that Bob's wife, Honeybunch — using afalse name, wearing a cheap wig and paying in cash — had taken a room at the One-Hour Motel on at least 9 different occasions — occasions when motel staff had also seen Joe in and around the premises. But no one could testify to actually seeing them together.
"Sometimes I just need to get away for a little while," says Wifey. "I get a room, use the sauna, relax. A little peace and quiet. I use the wig and a false name because people would think it an odd thing to do, or jump to all kinds of conclusions."

"I go there to swim in the pool," explains Joe. I could coincidentally have been there some time or another when Bob's wife was there. In fact, I swim a lot, so it was almost inevitable. The lifeguard maybe didn't notice me because there are other people there, too. Some good-looking young women, if you catch my drift. Oh, and sometimes I just used the steam room, which is usually empty at that time." 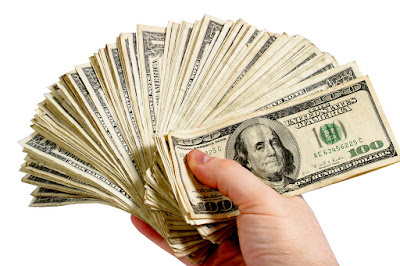 
Bob was a very wealthy man. His wife had signed a pre-nuptial agreement that gave her little more than chump change. But it turns out that Honeybunch had recently taken out a life insurance policy on her husband from Acme Insurance, with herself as sole beneficiary. A cool 10 million bucks. The policy has what appears to be Bob's signature -- but it seems "irregular" as if the hand that penned it
were "uncertain."

It also turns out that both she and Joe had gotten new passports and had booked first class seats — one way — on a flight to a Caribbean haven that has no extradition treaty with the United States.
"Really?" exclaims Joe. "What a coincidence! I had no idea that Bob's wife liked the Caribbean. I've been planning this vacation for a long time. I didn't book a return flight because I was thinking of sailing back."

Jay Gumshoe, an investigator for Acme Insurance, was given the case. Acme didn't want to pay out that 10 million. Jay looks it over, goes to see the cops, grabs coffee with the two police detectives who'd caught the case. 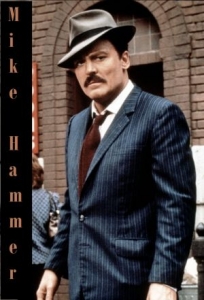 How I thought I looked when I was an investigator.


"Here's what I think," Jay tells them. "Joe was having an affair with Bob's wife. We have witnesses putting them at the motel at the same time on many occasions, with her disguising her identity. The lifeguard can't put Joe at the pool. She wanted to leave Bob, but would have gotten zilch after a divorce because of the pre-nup. So she took out that 10 million dollar life insurance policy behind Bob's back — nothing in the files to indicate he knew about it. And the signature's fishy. Joe takes his gun into the closet, shoots Bob and tries to sell it as a suicide. Powder residue on Joe's hands, but not on Bob's plus the angle is all wrong, no contact burns or stippling around the wound. And it's Joe's gun, he claims was stolen by Bob. Joe and Honeybunch got new passports and one-way tickets to an island paradise where US law can't touch them. How about you pick these two up on suspicion of murder?"
"Ok, we'll look into it," says one of the police dicks.
"Thanks. I'll wait to hear from you," replies Jay, gives them his card, and then leaves.

How I probably actually looked when I was an investigator.


After Jay's gone, one of the cops starts shaking his head incredulously.
"Jesus H. Christ," he mutters.
"Yeah," says his partner, crumpling up Jay's card, and tossing it away. "Another freaking conspiracy nut!" 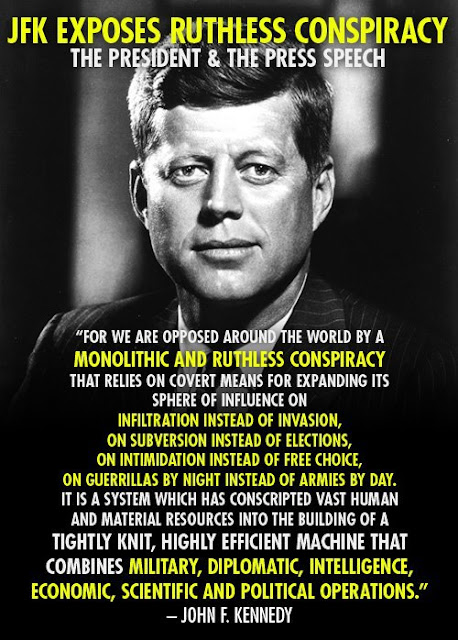 Hey, maybe he was just talking about the communists. Yeah, that's it. Communists...