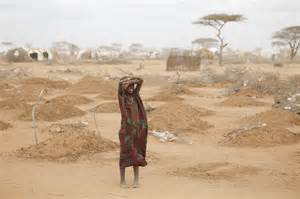 So you’ve got someplace with severe drought conditions, see?  Crops are drying up, in the fields, and kids are dying from dehydration. Folks trying to survive, trying to save their kids, send out a desperate distress call “We need water!” 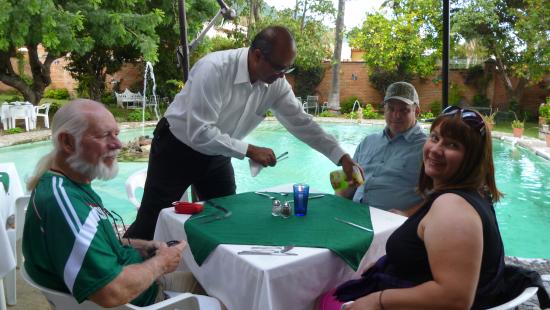 Someplace else, where there’s no drought, some guy is at a restaurant about to have his three martini lunch by the pool. He’s looking over the menu, and notices that no one has brought him his glass of water yet.
He hears the pleas of the drought people, “We need water!”
And he shrugs and says, “Well, I need water, too!”
***
When I hear some schmuck respond to the desperate plea, “Black Lives Matter,” by mewling about how “All lives matter,” it makes me glad that I don’t know where that moron lives, and that I don’t currently own a firearm.
OK. I might not actually shoot the bastard. But he or she at least deserves a good smack.    Maybe that’s the campaign we need: “Smacks for Schmucks.”

Nobody ever said that ONLY Black lives matter.

Yeah, yeah, yeah. Sure. All lives matter, Pal.  Thanks for the enlightened view, St. Francis. Nobody ever said that ONLY Black lives matter, you putz.
All lives may matter, BUT ALL lives are NOT equally at risk from police violence. Non-whites are disproportionately targeted, and disparately treated over-all. It is non-whites who are treated AS IF their lives don't matter. When WHITE folks are subjected to police violence they are usually poor, homeless, physically disabled, mentally ill, children, elderly --- or engaged in protesting police violence.
Cops are NOT running amuck in affluent white suburbia, shooting unarmed well-to-do White folks in the back, or beating the shit out of them for jaywalking. 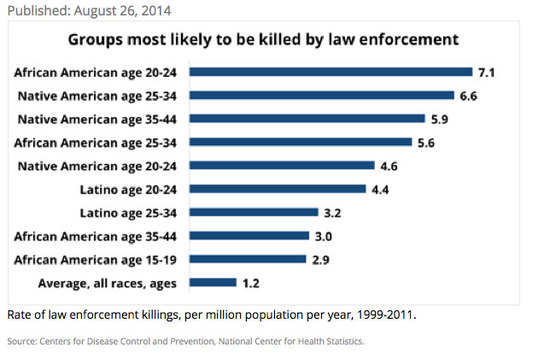 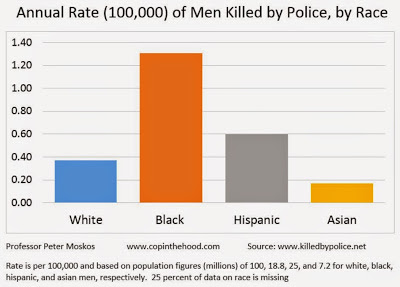 Remember: Black folks are only about 12% of the population
So this lame claim, "all lives matter,”  is an extremely disingenuous way for White folks to trivialize and discredit Black folks who protest the brutal treatment they're getting.
That's like you stubbing your toe and whining to a paraplegic that YOUR pain counts, too.
It’s not only unspeakably narcissistic, but also intellectually flaccid, and morally bankrupt.      It’s a reprehensible – and racist -- indifference masquerading as universal compassion, and  unspeakably despicable.
Hell, it’s lower than an ankle bracelet on a flat-footed midget.
If anyone spews that nonsense in your presence, go ahead and give them a good smack.
Tell them it was from me.
Liberty & Justice,
sj